“In Milan after the Second World War there was only rubble. But also a great desire to do, a desire for redemption. And those who had some good ideas often managed to realize them, despite the little money in their pockets. The city quickly resumed life and growth. The need to move quickly enough, personalized and everywhere also soon increased. Using vehichles other than the classic taxis, which at the time were not very common and not suitable for a new type of customer: that of businessmen, very often foreigners. My first clients? The Japanese businessmen, who began to appear on the Milanese ‘piazza’: they did not know the language and moving along the Peninsula by train or other public transport was impossible for them. The rental car, with a trusted driver at the wheel, who could accompany them to any place and be a bit of a guide for them, immediately seemed perfect. ”
Giuseppe Cagnato

Established in Milan in 1950 by Giuseppe Cagnato, the car rental company of the same name has expanded over the years but managed to maintain the characteristic family management. The one that, in half a century of activity, has made it possible to guarantee extreme care of the service performed.

In the 90s the generational change, with the passing of the witness from the founder to his son Fabio. The management and the vehicles changed, all of which were already equipped with latest generation mobile radios, but not the main spirit: that of a small atelier of car rental with driver, which can ensure an ultra-personalized service. Particular attention is paid to vehicle hygiene and the safety of the passengers, who can rely on European policies stipulated with leading companies. 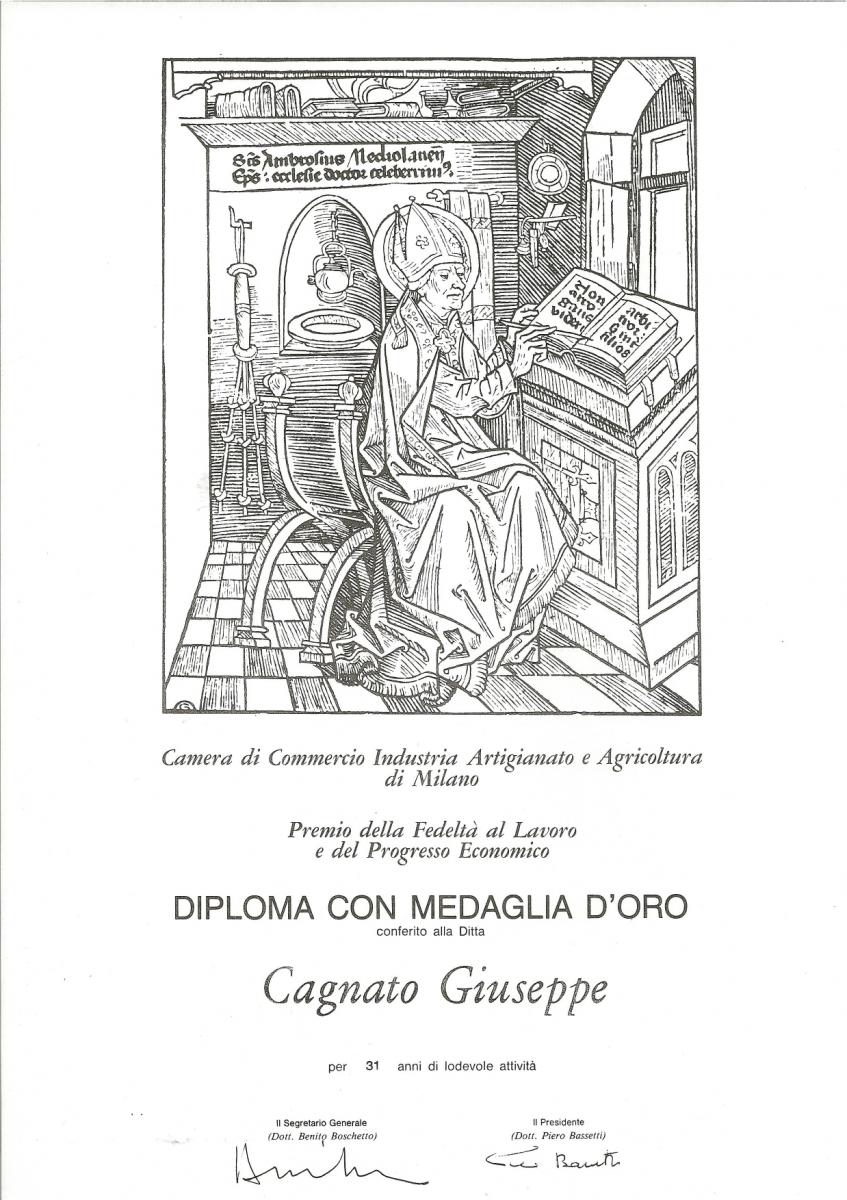